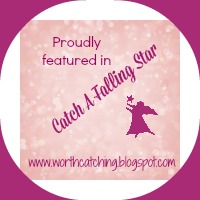 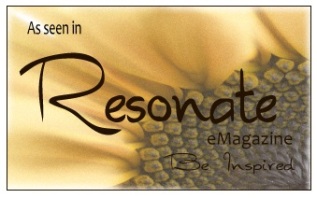 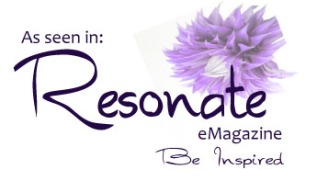 I grew up with lots of those old sayings being.  They were said so often that part of me took them as truth.  Sayings such as   ‘A leopard doesn’t change its spots’; ‘You can’t teach an old dog new tricks’; ‘Better the devil you know’;  ‘Tide and time wait for no man’ and ‘Better safe than sorry’ all made me think that life just was…. no chance to change what you had because that may lead you into danger of some sort. 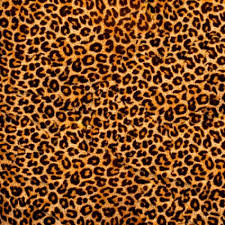 Can a leopard really can its spots?

I still carry those beliefs deep down I think, and maybe you do too,  because every now and then they resurface when I am facing a ‘new’ path or re-thinking how I am living my life. I find myself doubting that anything I do will actually change how I live, how long I survive or how well I live. Thankfully though,more and more when I encounter new possibilities I am breaking though those old saying and entrenched beliefs.

Just the other day I saw a photo about how the body constantly rebuilds itself cell by cell, which (exaggerated as this photo may be) made me think.  If we are constantly re-building cells then surely if we are carrying out a habit for long enough we can effectively be the leopard who did change its spots.  We can create a new us that doesn’t have to fit within the constraints of other people’s beliefs. 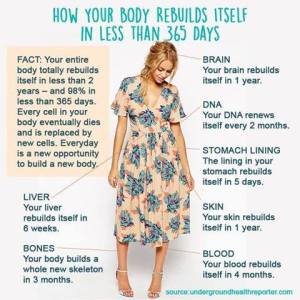 Thanks undergroundhealthreporter for the image.

I have read about lungs repairing themselves once people stop smoking, about seemingly miracle cancer cures once people changed their mindset and life styles and seen pictures of 70 year old women who look in their 40’s so maybe the same is true on a smaller scale. Maybe in sticking with a new habit long enough we are sending powerful messages to ourselves which enable us to feel different and truly be different than we were before.

Maybe that change in eating habits, those regular catch ups with positive people, that releasing of negative emotions and that regular exercise can all create a ‘new’ us who can enjoy life to the fullest simply because we are taking actions that nurture us and nourish us. Simple actions that make us feel better. It is food for thought that I’m going to chew on anyway next time I have an ‘attack’ of scepticism. 🙂

Hope this finds you chewing on your own food for thought.